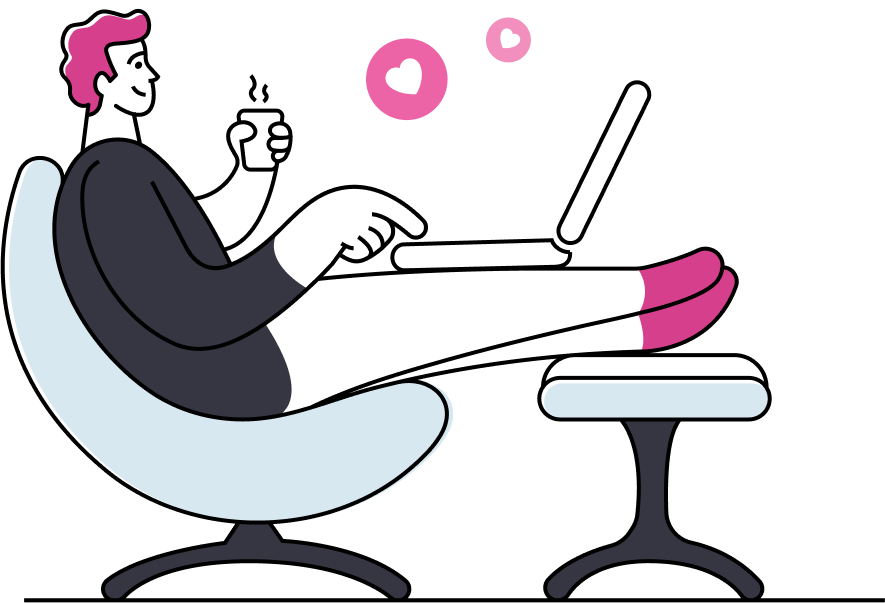 I hate having to write structured page titles. I'm a huge fan of structured data, so I'm already filling out properties with the same stuff that should be in the title - writing the title is annoying double work. And my OCD is triggered often because of course we end up writing non-standard lazy titles. With all the technology we have, you'd expect this silly problem to be solved, right?

Our Meeting Notes database was the first cause of this problem; it's where we capture all our interactions with prospects, leads, users - anyone in our lives. A great title would look something like: "Jane Smith - Acme Inc. - 15-minute Demo Call", which could be generalized to:

In reality our titles look more like "Meeting with Jane".

🤖 Some robots are born to write standard titles

The good news is you can use automation tools like Zapier, Integromat or Automate, to do this for you. Just leave the title empty, fill out the relevant properties, wait a bit for the automation to kick in and voila! It might feel awkward at first, then a bit like magic, but quickly you'll forget things were ever different.

Create formula properties in Notion: the title generator and the trigger

And a new formula property called Title Trigger that's a checked box when we want our automation to kick in, using this simple formula:

Create the triggering rule in the:gist

Next, I start creating a new rule in the:gist, one that monitors our Title Trigger property and calls a webhook for every page that matches the rule.

I now need to create a zap, to get the webhook URL, so I can send test data to Zapier and make sure everything is working as expected.

Next I'm using the test data to set up the zap's action and do a test run. Notice I'm using the Page ID value from the:gist in the zap's Item field to make sure Zapier finds the right page I want to edit, and setting the Name property using the generated formula value.

We're ready to test this action and see the results. And... success!

Turn everything on and watch it in action

Last two important things to do:

So why is this cool?

✅ Titles are self-correcting, so it's ok to mess them up, or update the properties that generate the title.

If you want some of this in your life, you're welcome to sign up at the:gist, or join our Slack community to chat with more fans of Notion + automation.